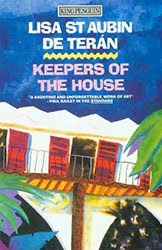 Keepers of the House, Lisa's first novel, won the Somerset Maugham Award in 1982. 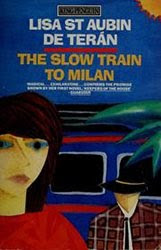 The Slow Train to Milan followed in 1983 and won the John Llewellyn Rhys Prize. 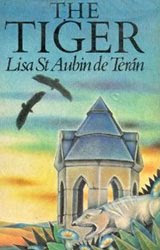 The High Place, Lisa's first collection of poetry, was published in 1985. 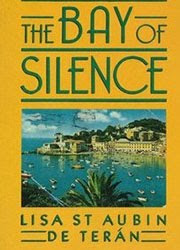 The Bay of Silence, a honeymoon that turns tragic in the riviera, was published to wide acclaim  in 1986. 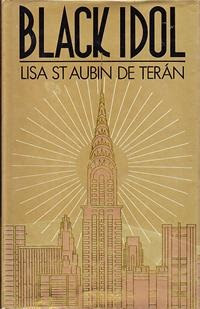 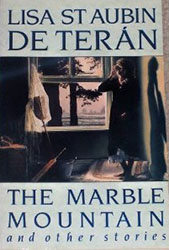 The Marble Mountain, a first collection of short stories, hit bookstores in 1989. 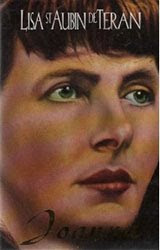 Joanna, the story of three generations of women, followed in 1990. Off the Rails: Memoirs of a Train Addict was published in the same year. 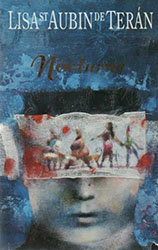 Nocturne, a WW2 love story set in the hills of the Italian partisan movements, hit bookstores in 1992. 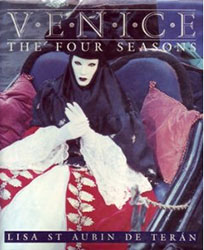 Venice: The Four seasons, a travel book and the author's own ode to her then home, reached readers in 1994. A Valley in Italy, a memoir published in 1995, was translated into more than a dozen languages. 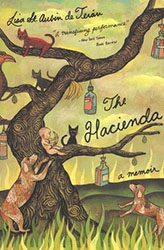 The Hacienda, Lisa's memoirs of Venezuela, were published in 1998. 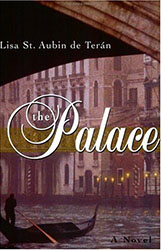 The Palace, published in 1998, saw Lisa return to fiction and Italian history, narrating the rags-to-riches tale of a stonemason in Garibaldi's Italy. 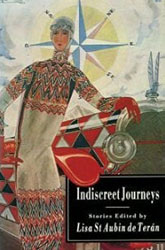 Lisa went on to edit Indiscreet Journeys: Stories of Women on the Road in the same year. Southpaw, Lisa's second anthology of short stories, was published in 1999.

The Virago Book of Wanderlust & Dreams, again edited by Lisa, is a collection of writings about longing, yearning and the need for flight. 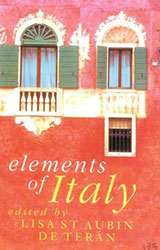 Elements of Italy, a quirky collection of writings about Italy, was published in 2003. 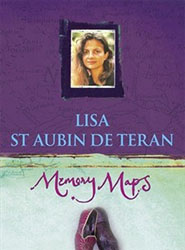 Lisa followed up her increasing success with Memory Maps, a memoir, in 2003. 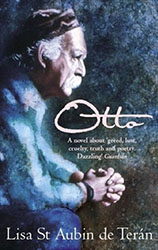 In Otto Lisa charts the life of the Venezuelan revolutionary, professor, accidental hero and personal friend, Osvaldo Barreto. The biography was published in 2006.

Otto was published in the US under the title Swallowing Stones. 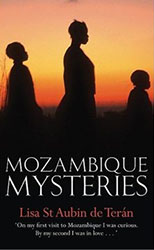 Mozambique Mysteries was Lisa's first book about Mozambique, where she has lived since 2004 running Teran Foundation